Professional Termite inspections In brisbane , Termite Solutions, have a catch phrase, “If you haven’t seen thermal, you’re only seeing half the picture.”

Infrared technology has a wide variety of applications in domestic settings as well as for industry. Termite Solutions in Queensland, Australia has been specialising in termite inspections and treatments since 1996, and started utilising FLIR thermal imaging cameras in 2005. “For our company it began an odyssey in innovation. It has become a standard part of our equipment now and we couldn’t imagine doing our job without it,” states Cameron Rylatt, Senior Technician at Termite Solutions.

Termites have eaten out walls and flooring in this Kenmore home. Shaded areas in thermal image on the left indicate where the termites are most active. Without thermal imaging, the heaviest part of the infestation isn’t visible.

Termites that attack houses are almost exclusively subterranean species that need to maintain very specific environmental requirements. “When termites enter a dwelling they rapidly humidify the galleries they inhabit and actively regulate the temperature,” explains Cameron Rylatt. “It is this temperature differential that FLIR thermal imaging cameras are ideally designed to detect. The FLIR E-Series, for example, has suitable resolution and thermal range to detect even very minor temperature differences and the termites’ need to regulate temperature and humidity makes early detection possible using thermal imaging.”

Depending on atmospheric conditions, termite infestations can appear as hot in winter, or as cold in summer, spring and autumn. In many types of houses termites will attack the unseen wall framing and can operate for months undetected, causing significant structural damage as they do so. Australians spend millions of dollars each year treating termites and repairing the damage they cause. They are truly amongst a homeowner’s worst nightmare, so discovering termites long before they becomes visually apparent can potentially save homeowners thousands of dollars. The advantages of thermal technology are obvious.

Discovering the World of Infrared

“Back in 2004 we heard that thermal imaging was being used by a few interstate pest inspectors for detecting termites, so we called some of them. Operators back then had no qualifications and indicated they would use their cameras from time to time, but basically they were for gaining a marketing advantage over their competition,” explains Cameron. “We bought our first camera in 2005 and quickly established that not only did I have a marketing advantage, but they are actually an invaluable detection and diagnostic tool. We detected termite issues that other inspectors had simply not seen and walked past.

“The financial outlay for the first FLIR camera was quickly recovered. We found that clients appreciated our professionalism of investing in the latest technology, and the acceptance rate of quotes was considerably more, once we started using thermal cameras. Right from the start,” says Cameron, “We realised the potential value to our business the FLIR thermal imaging camera would bring.”

Keeping the Customer in the Picture

“We always try to involve our clients at the start of the inspections to show them the visual advantage we gain in using thermal imaging. Our catch phrase is ‘If you haven’t seen thermal, you’re only seeing half the picture’. Our clients generally ask us to bring the thermal cameras for their annual inspections. They’re not happy with an inspection without a thermal camera, and this ensures repeat work for us.”

camera allows inspectors to scan buildings quickly, and scan areas that are out of reach of the inspector, such as high ceilings. Termite Solutions’ inspectors can each inspect as many as five houses a day. “We can scan large areas of buildings very quickly and with much more certainty than we had before using FLIR thermal cameras,” says Mal.

Thermite Solutions has purchased four FLIR cameras since 2005 – B2, an E300, an E60Bx and an E8, and all are still in service and in good condition. Mal’s favourite camera is his E60Bx, due to the high resolution of the camera and its ability to record digital and thermal images, and video.

“Our clients find the MSX® technology a real help to better comprehend the report images,” says Mal. “FLIR thermal imaging cameras are very durable and always reliable. They have good video speed, good resolution and have all shown good battery life. The images are crisp, easy to download and look good in reports.”

Increasing the service thanks to thermal

“During pest inspections we would often discover maintenance issues while using the thermal imaging camera,” states Cameron. “At times during our inspections we have identified electrical issues in buildings that could have had serious consequences.

A win-win for business and client

The use of thermal imaging cameras not only allows Thermite Solutions to save time on the job – a saving it can pass on to its clients – it also saves the client money by not missing termites and spotting them sooner, before they can do too much damage. Termite Solutions’ investment in the FLIR cameras was quickly offset by the increase in business they generated, and the increase in the number of buildings the technicians could now complete in a day.

“FLIR has always been considered the industry leader in Thermal Imaging, which is why I chose this brand over others. I’ve since found the FLIR training and customer support staff to be excellent and most helpful also,” concludes Mal Brewer. 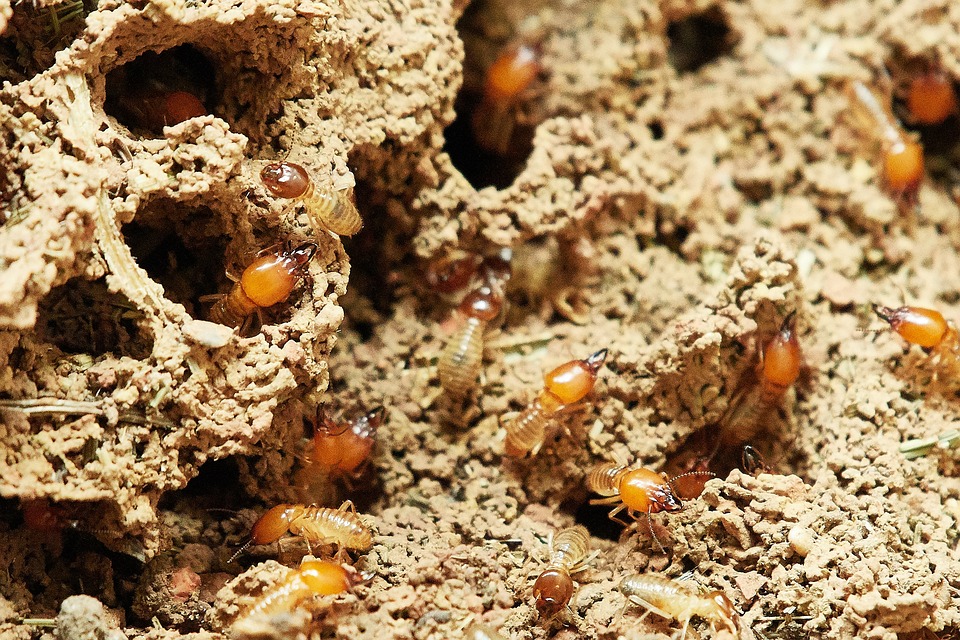 What Should I Do If I Suspect There Are Termites In My House?

Spring and summer are prime Queensland termite seasons. If you suspect that there are termites trespassing in your house, it’s essential to act as soon as possible. ‍In this guide, we’ll go over what termite activity looks like and what you can do to protect your house. 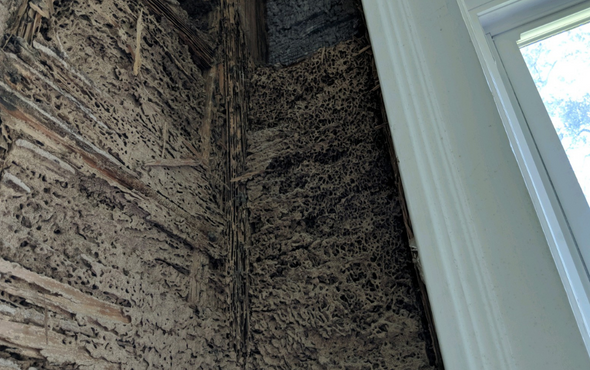 What Should I Do If I Find Termites On My Property?

As the weather warms in Queensland, it becomes more likely for termites to show up. Signs of termites include hollow sounds when you knock on the wall, wavy-looking and weakened wood, as well as holes in your furniture or wall. ‍Here’s what you need to know if you suspect termites are lurking on your property. 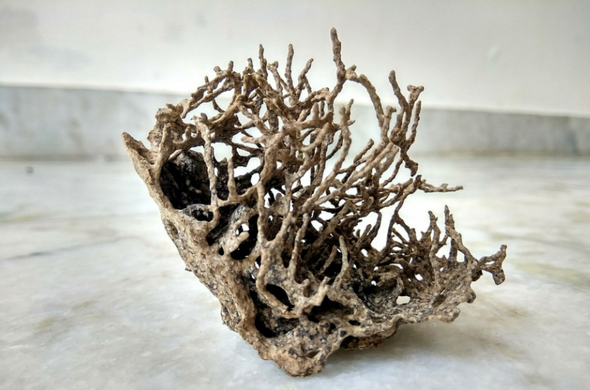 What Should I Do if I See Termites in Summer?

Termites are destructive insects that thrive during the spring and summer months, so if you want to protect your home from swarms, read on to learn about how to spot termite trouble. We’ll cover the most common signs of termite infestation, as well as what you should do if you spot them.

Two minutes of your time contacting us Now for an Termite control Gold Coast and Brisbane inspection and free quote could save you thousands of dollars in the future.

Thank you! Your submission has been received!
Oops! Something went wrong while submitting the form.